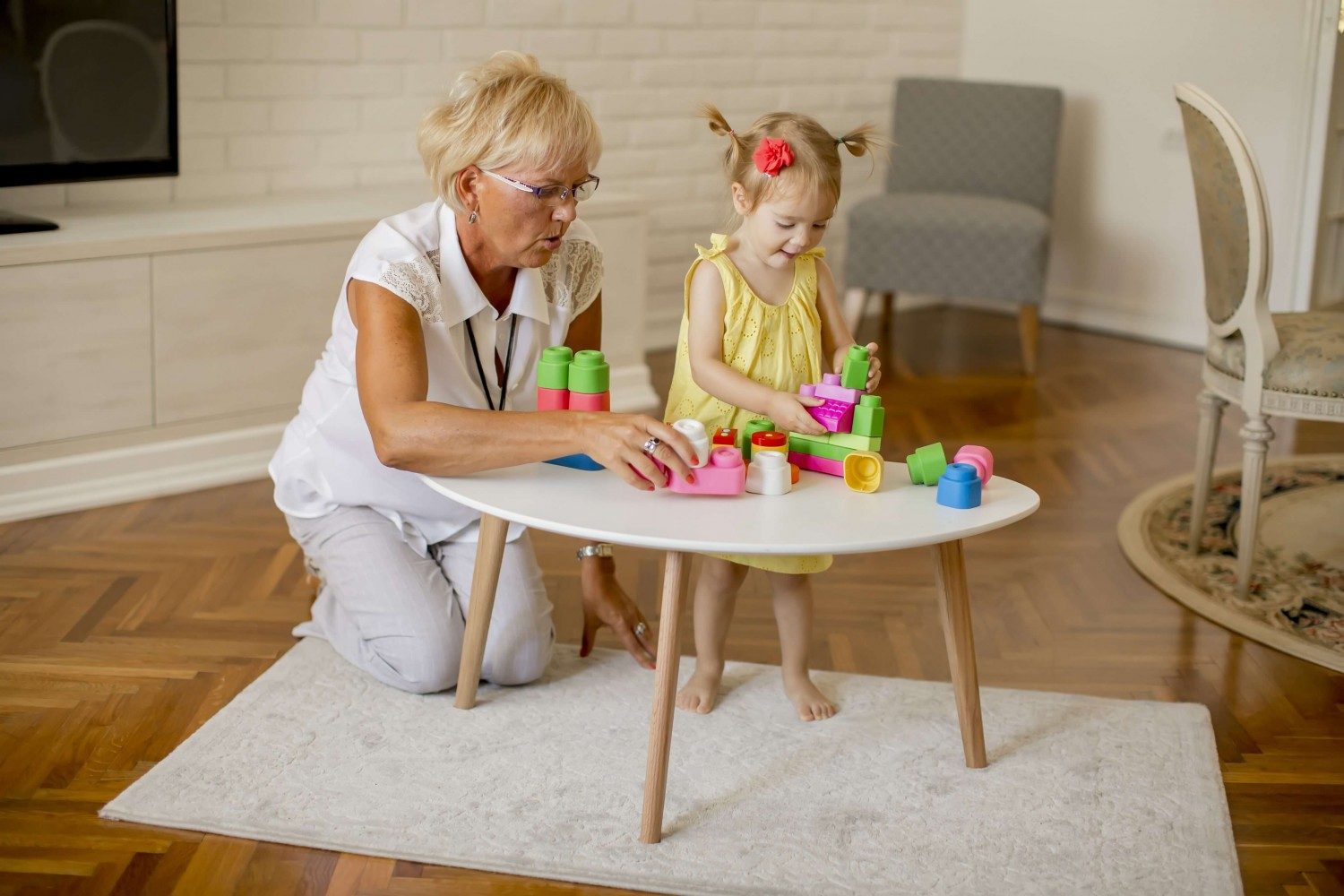 I'll keep it for my Grandchildren!

It's a dilemma that we come across often. Parents keeping their children's toys for when they have grandchildren someday!

Telling yourself that these treasures will have another life when grandchildren arrive can be a great way to not deal with toys and let them clutter up storage areas.

I have three adult children and when they were small, I loved buying lots of fun and beautiful things that I thought they would enjoy. Often I bought things that I had always wanted as a child – enter the large Barbie house and accessories plus countless dolls and outfits and let’s not forget Lego (the fairy themed sets were incredibly cute and don’t even get me started on the Harry Potter Selection).

I was always conscious of packing up the things that were no longer being used but they generally didn’t get any further than a storage tub in the garage.

You Can't Keep Everything

Eventually the pile grew a little too sizable and I knew I needed to make some decisions.   When we moved to a new house it became a necessity.

My two girls were never especially attached to the Barbie stuff so in the end that was an easy thing to donate to a local charity.  The piles of soft toys were also moved along except for the one or two well loved friends that stayed to keep us company.  Once I really started thinking about the toys that I knew were used and loved the most it was much easier to move along everything else to Charities and also Friends with younger children.

For me it was the items lovingly handmade by family and friends but I did set a limit and condensed them down to one box.

For the girls it was the Beanie Kids that created the most angst so they are still in our roof space and for my son it was his beloved Power Rangers that have now been handed down to his boys.

And Then I Had Grandchildren!

Now I have three grandchildren – all boys, all very different, ranging from 1 to 7 years.

I have two large baskets that are full of various toys that I kept and these get dragged out and emptied when they visit. How much of this do they actually play with?

I haven’t changed much of what is in those baskets over the years but they still run to them and drag them out as soon as they get here.  I have a small supply of Play Doh that I replace regularly and Play Doh accessories (picked up on Facebook marketplace for $5) plus a small box of matchbox cars to play with outside.

What I came to understand is that we don’t need more than that because it isn’t really about the toys.  It is the attention from their grandparents that they enjoy.   Interest in the toys soon wanes if one of us isn’t sitting with them to play as well.  All the toys in the world won’t replace an adoring adult that is giving them their undivided attention.

The boys are just as easily amused chasing grandpa around the back yard or rolling down our grass nature strip.  Filling a few plastic containers with water in the back yard has supplied just as much fun as the lovingly preserved toys that I spent a lot of money on for my own kids.

So, if you have space and the thought of getting rid of everything hurts your heart too much then keep a few things.  It is always handy to have some toys to pull out for entertaining young visitors.

Remember it is the memories that are the most important not the toys.  Check with your own kids about the things that have the best memories for them if you are in doubt.  (Of course, if they want to keep everything then let them know they can come and pick them up or stack them in their room if they haven’t left home already).

If you do ever become a Grandparent keep in mind that there are plenty of well-priced toys available from charities and secondhand sites but the most important thing you can give them is your time and of course cake!

(It is also much easier on the heart to see an inexpensive toy that you found in a charity store get used as a hammer to kill ants – just saying.)

If you are struggling with what to keep and what to let go then please contact me and we can have a free chat about what I can do to help.

VIEW ALL VIEW ALL 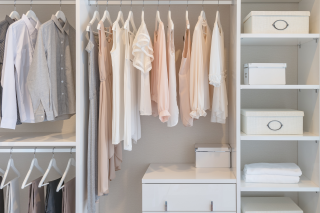 So much has changed since the start of the pandemic, but what we wear and how much we weigh seems to be a fairly common, and popular, talking point. Read More… 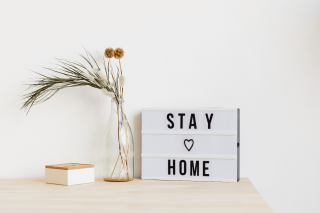 Does your home need a lockdown team meeting?
9 Aug '21

I’ve realised something about myself. I have a standard lockdown pattern of behaviour. If you live in Melbourne, you probably know what I’m talking about! Read More… 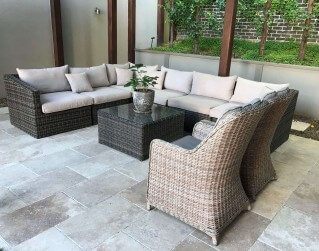 Declutter the outside of your house this Easter!
2 Apr '21

If you are spending Easter at home this year, then decluttering the outside is an inexpensive project that will leave you feeling great! Read More…

Simply send us your name, email and phone number to book your FREE 15 minute phone consultation and find out how we can get you Sensibly Sorted!